Brrrr… are you guys ready for spring yet? We sure are! But since we still have a little longer in the cold, let’s celebrate more winter goodness.

1. The earliest evidence for habitual fire use by northern-climate humans dates to about 400,000 years ago. However, humans are thought to have been living in Northern Europe more than 800,000 years ago, suggesting that humans may not have brought the knowledge of fire-building with them when they migrated north into colder climates. That’s a lot of thousands of years to be chilly!

2. Two unique genes have been identified in Siberian populations that suggest rapid evolution in the 24,000 years since humans settled the area. One helps convert animal fat to energy, and the other helps regulate body heat by controlling muscle contraction and the constriction and dilation of blood vessels.

3. Early humans that spread to northern climates by 400,000 years ago developed smaller, wider bodies that helped to retain heat better than their long-legged brethren in warmer regions.

5. With a move to northern regions, the human nose developed higher, narrower nasal cavities to humidify and warm the cold air.

6. The snowshoe that we know and use today evolved from snowshoes developed by the indigenous people of North America. 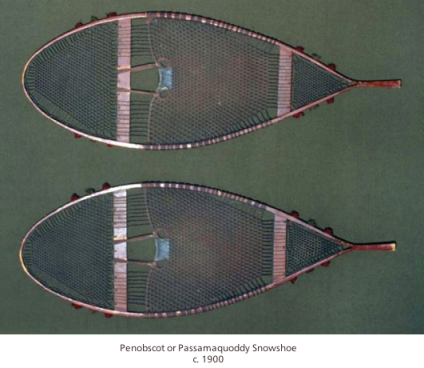 7. Yupik and Aleut tribes made waterproof outerwear from the intestines of sea mammals. Boots and parkas were made from the gut of seals, and the Yupik made mittens from salmon skin.

8. Fox and hare furs were attached to the bottom of boots of Inuit hunters to allow them to approach seal holes without being heard. The Yupik developed a “scratcher” that, when seals became alert to human presence, they would use to trick seals into thinking it was just another seal lurking about in the snow.

9. Moss was used by both ancient and modern peoples of northern climates for diaper lining and as toilet paper.

10. Otzi, the 5,000 year old Iceman mummy, showed us that, at 11,000 feet in the Neolithic winter, warm garments were varied and complex. He wore a woven grass cape perhaps as cover from rain, a domestic goat lioncloth and coat, domestic goat leggings with deerskin laces, deerskin boots, and a calf leather belt. 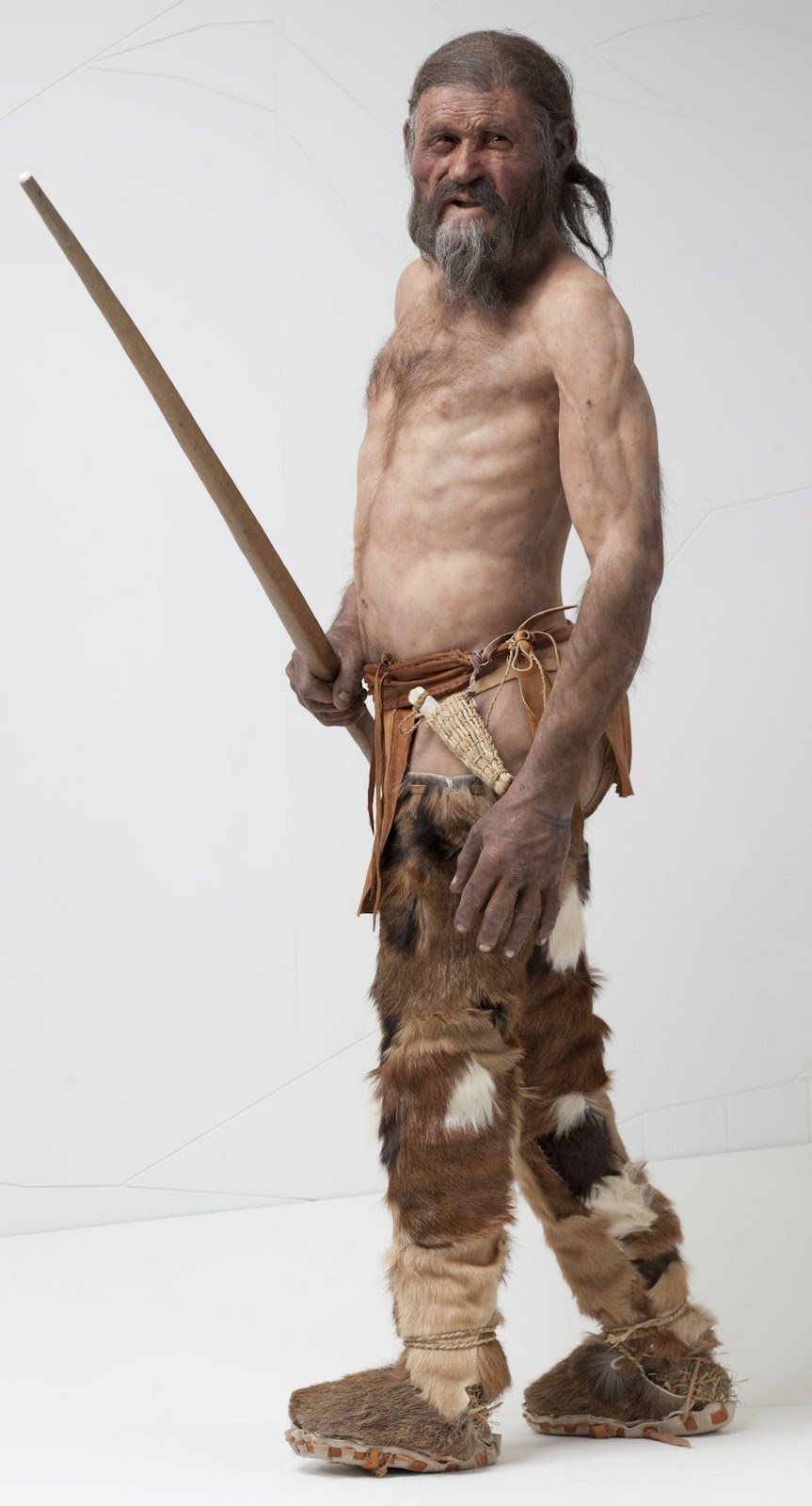 Reconstruction of Otzi, via Italianthro.blogspot